I am honored to announce, the UPS AABRG commissioned book and executive interview project, “Black Voices from Big Brown”, recently won both silver and bronze trophies during the 43rd annual Telly Awards!

We’re talking over 12,000 entries from all 50 states and 5 continents – and our project raked in 2 awards, including most public votes for the silver “People’s Telly”, (General Non-Broadcast category). These awards recognize excellence in media and television and represent a significant achievement in my career as a communicator and storyteller.

Congratulations to my former colleagues of the UPS African American Business Resource Group, Jayson Martin, and the production team of Solution Road (Sarah Smith and Port Wilson), who helped execute the vision for this project.

It all started several years ago with a phone call from my mentor and friend Ken Jarvis, recognized as the first black package car driver for UPS. He called to ask for my assistance in writing his memoir. Trusting my guidance, he agreed to turn it into a bigger story that revealed not only his journey, but the journeys of other African American executives at UPS who came after him.

I thank the AABRG advisors and executive sponsors who made sure the project had the financial support and buy-in it needed.

I’m beyond flattered that people of the world and the media industry found these stories to be as significant and inspiring as we did.

Finally, I’m grateful to have been able to call on old television news friends like Port Wilson, who introduced me to Sarah Smith of Solution Road. She was the air traffic controller for challenging logistics of this project. And she and Port helped pull together the production crew which included my former news photographers Dave Dawson and Anthony Daniels, who brought cinematography genius to our project.

Judith Krimski came in and captured my “Quilt” vision for the book cover graphics perfectly. And Scott Areman’s incredible eye made our honorees in the book, look like works of art distilled in black and white photos.

Sarah, Port and team – congratulations on the Silver as well as the Bronze Telly for recognition of Craft (Non-Broadcast). I solute you and the entire team for the time commitment and effort to make “Black Voices from Big Brown” a reality and success worldwide. #Winners

Book available on Amazon. Book and videos available at https://lnkd.in/dMDjtcm 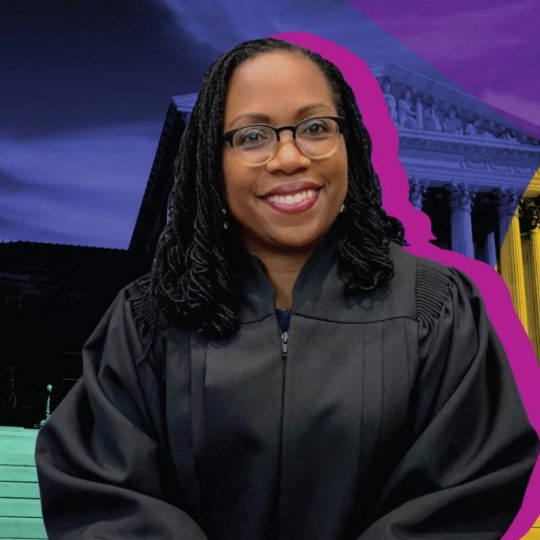 May, 2022 | Categories: Black Voices From Big Brown, Board members