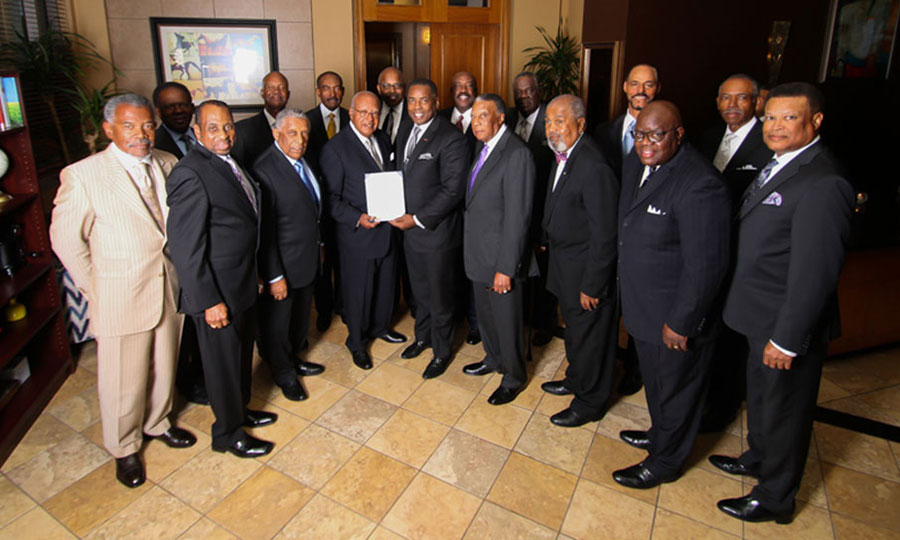 The MARCH FOUNDATION is a private, non-operating foundation with 501(c)(3) status.

MARCH, which stands for Mutual Alliance Restoring Community Hope, was launched to support the education of African-American youth. Since its inception in 1997, the MARCH Foundation has met/exceeded its chartered mission by supporting worthwhile ventures in the community that directly or indirectly support its mission.

The MARCH Foundation was conceived October 1997 post-retirement by longtime Plano community business and civic leader Kenneth B. Jarvis. The Foundation was initially funded with the personal funds of its Board Members – black male executives, all of whom retired from longstanding careers with United Parcel Service (UPS). The Foundation has distributed more than $1 million in grants and scholarships which have impacted more than 1,000 students to date. The Board continues to be self-funded.

In its 25-year history, the MARCH foundation supported numerous programs and projects. The MARCH Foundation’s scale of influence continues to spread far beyond its Plano, TX beginnings.

The MARCH Foundation continues to be vigilant to an evolving society and responds in a manner that maintains the organization’s viability and relevance. 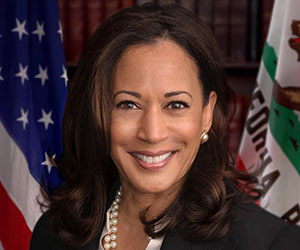 I became an adult at Howard University, Howard very directly influenced and reinforced—equally important—my sense of being and meaning and reasons for being.
— Vice President Kamala Harris

Meet our board members