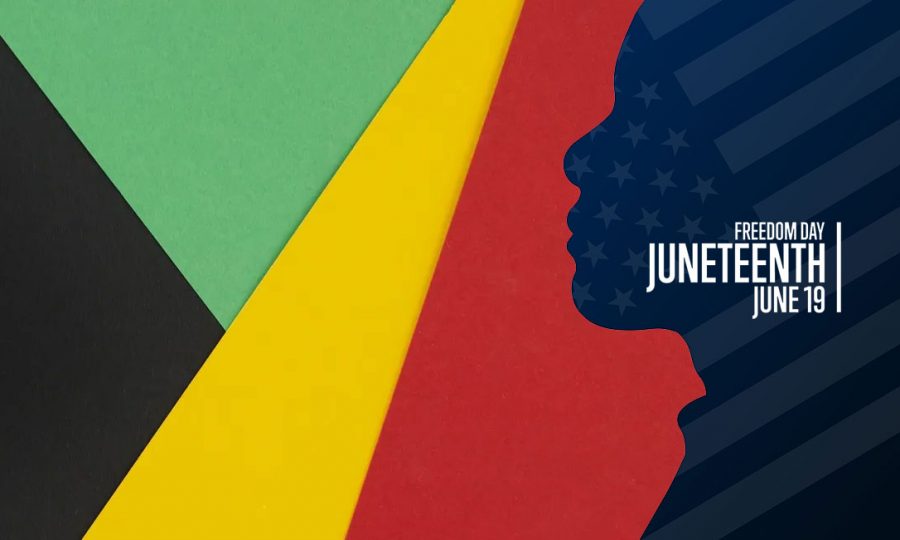 Juneteenth is an annual holiday on June 19 commemorating the end of slavery in the United States.

It marks the day in 1865 when Union soldiers landed at Galveston, Texas, and began enforcement of President Abraham Lincoln’s Emancipation Proclamation, which at that point was two and a half years old.